I know this was edited, but all it did was preach to the choir when it comes to my opinion of the whining marginalized Religious Right. The majority of them are absolutely clueless:

HT/Goddess Reigns Supreme (a known anti-semite), but I still have to give credit where credit is due.

Email ThisBlogThis!Share to TwitterShare to FacebookShare to Pinterest
Posted by Baconeater at 8:34 PM

If I Could Have Dinner With Anyone Living Or Dead

Wouldn't it be great to get into a famous person's head for a few hours?

Who to pick? Jesus and Moses most probably never existed, but even if they did, I can always go to Toronto and go to Queen and Sherbourne and talk to just about anyone on the street to get the same out of a dinner with either of these fictional characters.

Since I'm married, and have this ridiculous notion that I must be faithful, it makes no sense to choose a sexy woman from past or present.

How about scientific discovery? Charles Darwin would be a pretty good choice, but he did have failing health much of his latter life, and it might be a turn off eating with someone who might have old puke stains in their beard (see, I'm thinking of everything).

The US Founding Fathers? It might be cool to sit with Jefferson and ask exactly what he thought about God and Christianity, and I could fill him in on Darwin and evolution, and then ask him "so what are you now? Deist? Theist? or Atheist? or are you going to cop out and say agnostic?"

But of all the people living and dead, I would choose Seth MacFarlane. Usually, I'm not one to put one person above everyone else, except for myself that is, but when it comes to Seth, I have to make an exception. Does this make me a weirdo? I don't care, we are all weirdos in some ways at least.

Oh, and apparently there really is a Peter Griffin: 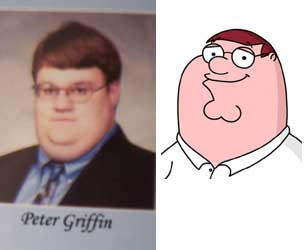 H/T Joe's Big Blog (I took the picture from another site though, but check out Joe's blog, it has lots of funny stuff on it).
Email ThisBlogThis!Share to TwitterShare to FacebookShare to Pinterest
Posted by Baconeater at 9:18 AM

When Did Liberal Become Such A Dirty Word

Watching Fox News this morning, I've heard the word "liberal" being tossed around like it is a disease.

Lets look at the definition of "liberal:"

a. Not limited to or by established, traditional, orthodox, or authoritarian attitudes, views, or dogmas; free from bigotry.
b. Favoring proposals for reform, open to new ideas for progress, and tolerant of the ideas and behavior of others; broad-minded.

Why would anyone want to be anything else? Makes no sense to me.

The word "liberal" in its truest sense has nothing to do with political affiliation unless the government has policies that are not progressive. A liberal would be against anything that stifles progress.

What exactly is the opposite of "liberal?" Here are some examples: 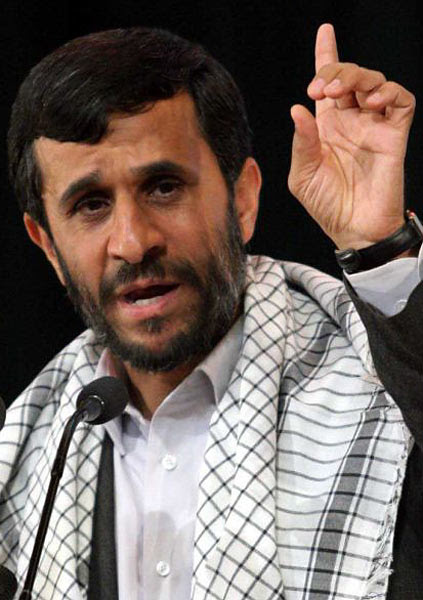 I'd rather be a dirty liberal any day.
Email ThisBlogThis!Share to TwitterShare to FacebookShare to Pinterest
Posted by Baconeater at 8:14 AM